Formed over 100 years ago in the Eastern City Core, Newton Perkins has established itself as the market leader in providing specialist office advice and services to landlords, developers and occupiers in and around the area.

The modern incarnation of the Firm offers a first class, highly responsive property service with the multi-disciplinary skills to address virtually any challenge clients put to us.

We pride ourselves on the expertise, energy and innovative thinking we bring in our tailored approach to each and every project. 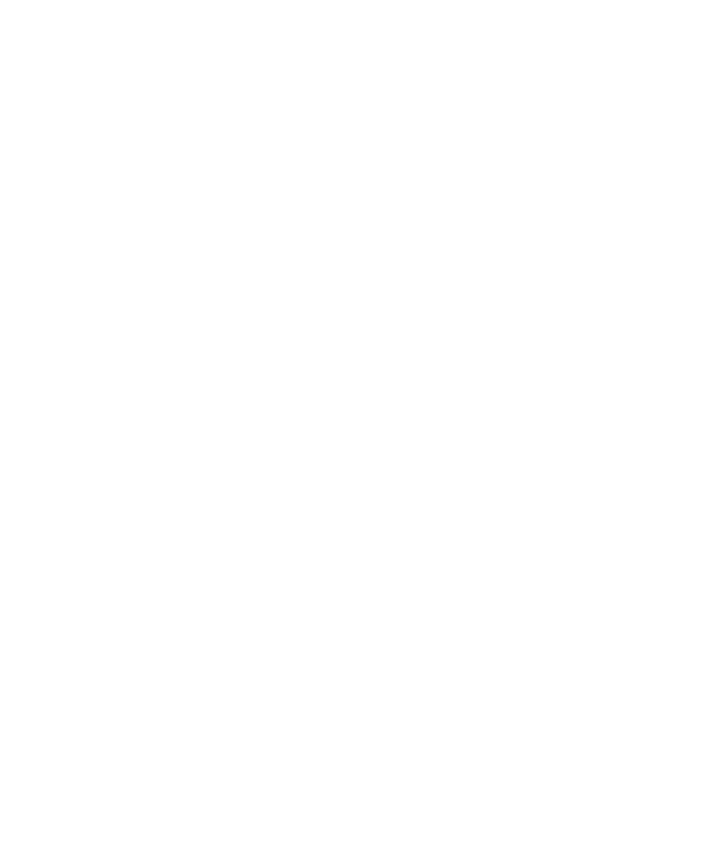 Newton Perkins has a rich heritage and is, as far as we are aware, the oldest single office agency left in the City of London.

George Kimberley Perkins joined Mr W.G Newton as an assistant. Ultimately, these two property stalwarts were the foundation of the Newton Perkins brand.

Having experienced all of the highs and lows the City has thrown at us over the last century, including a lost office to enemy action during the Second World War, Newton Perkins has arrived in the 2020s the strongest it has ever been and perfectly equipped to tackle any commercial property matter that is asked of us.