The name Moorgate is derived from a gate in the London Wall which opened out to the Moorfields. The gate was demolished in 1762, and what was once a stretch of open moors, is now home to corporate headquarters and financial institutions.

The majority of the office space Moorgate offers is home to finance industry based firms, taking advantage of the prestigious address and proximity to important landmarks such as the Bank of England, Lloyd’s of London and the London Metal Exchange.

Moorgate Street runs from Princes Street and Lothbury at the back of the Bank of England, northwards, and beyond the bounds of the City. The office space Moorgate has available is often located along the London Wall road, and is usually situated in modern commercial properties.

An impressive 29,000 square feet of the office space Moorgate offers is located in the Moor House building. This 19 storey building, completed in 2004 is situated at the corner of Moorgate and London Wall.

Moorgate station offers First Capital Connect trains to Hertford, Welwyn Garden City and Letchworth. It also provides access to the Circle, Northern, Hammersmith & City and Metropolitan lines on the London Underground. As part of the Crossrail project, a ticket hall and interchange linking Moorgate with Liverpool Street station is being built underground. As a result commuters will be able to access the Central line from Moorgate, and more easily travel to the Anglia region, as well as across to West London. 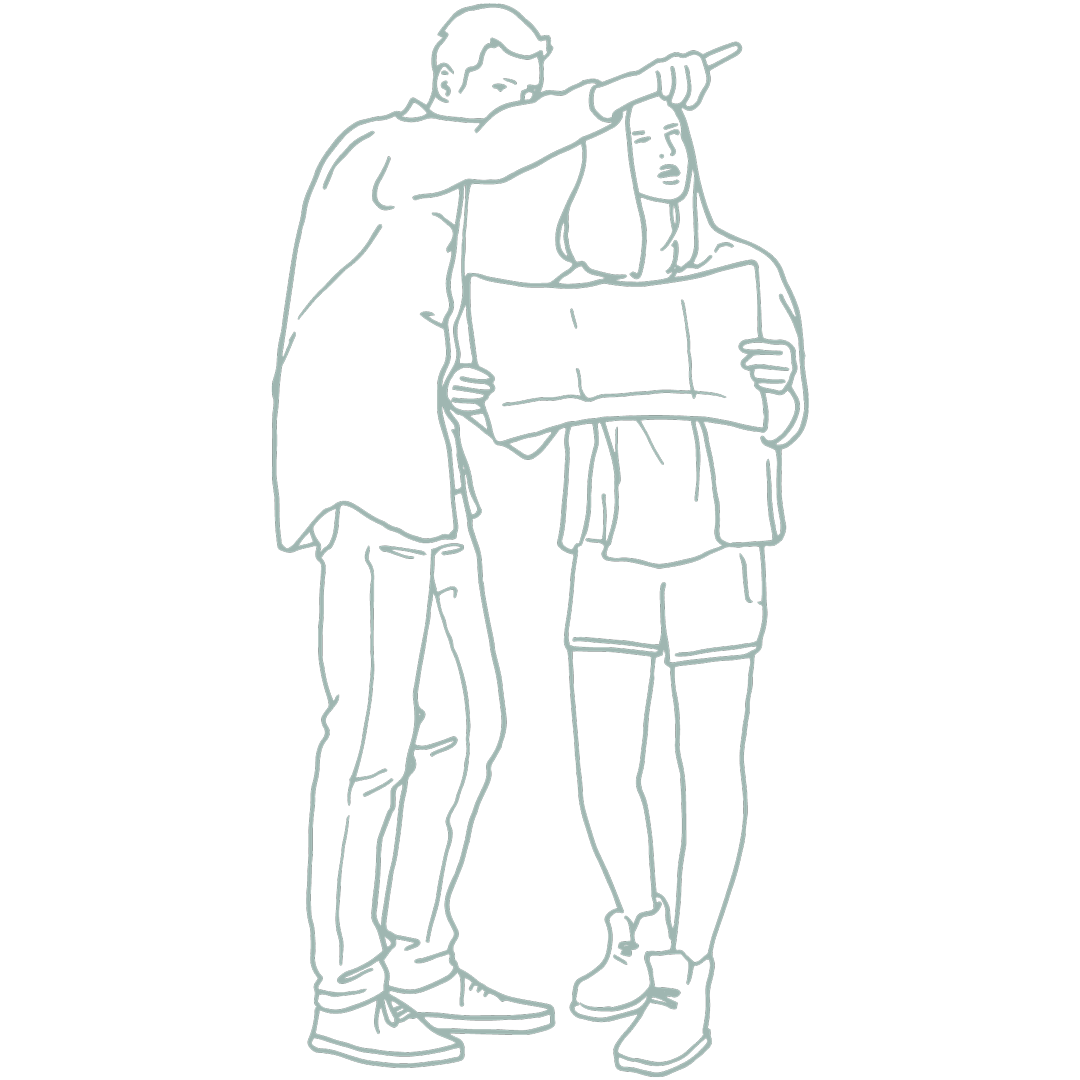